Overview: Portable generators can handle all sorts of tasks for you, such as managing power outages in the event of downed power lines from a snowstorm, house remodeling that requires the power to be shut off, for camping, RVs, sporting events, home back-up power, job sites, and more.

However, it’s important to pick the right generator for your needs. You may begin by determining the starting watts for those items you want to start since some devices draw additional power when starting, which you need to add to the power needs of the other items running at the same time.

Contents hide
1 StansTips Saving For Portable Generators [Deals]
2 1. Type of Fuel
3 2. Capacity
3.1 How many Appliances do you want the generator to power up?
4 3. Do you need your generator really portable?
5 4. Oil Guard
6 5. Fuel gauge or fuel level Monitor
7 6. Starting up the Generator
8 7. Wattage Output Regulation
9 8. Number of Outlets
10 9. How long does the Generator run on a tank of fuel?
11 10. Noise level
12 Related Guides And Reviews

In fact, there are many more factors to consider before you buy. You’ve got some research work to do but, relax. I’ve got most (if not all) of the work done for you here. You can make use of this handy tool called Generator Finder to find the best portable generator that will suit your need.

A number of fuels can be used to power generators. Gasoline, propane (LP), natural gas, diesel, or even solar energy. However, most portable generators on the market are gasoline-powered, while some others can also use liquid propane. Both types require lots of spare fuel if you intend to use the generator for more than one night.

Bear in mind that keeping a lot of spare fuel, propane cylinders, etc. in the house can pose danger (especially if you have got a large generator that consumes a lot of fuel), so you would need to thread carefully Decide which fuel type is better for you.

Propane has several distinct advantages over gasoline generators. Propane burns cleaner than gas engines. Carbon monoxide emissions run up to 40% lower. Propane will not degrade, so you can keep several propane tanks on hand for emergencies and store them for an unlimited amount of time. In other words.

if your generator runs on propane you never have to worry about the fuel going bad or having the carburetor getting fouled due to degenerated gasoline, which is a common problem with gasoline powered small engines. However, your portable generator produces less wattage from propane than from gasoline.

There are also certain models that you can connect to a natural gas line which offers an unlimited and safe power supply.

How many Appliances do you want the generator to power up?

Portable generators may not be powerful enough to keep all of the essential appliances such as refrigerator, heater, water pump, air conditioner, lights, etc. running at once. Smaller models (3,000-4,000 Watts) will usually be able to run one or two major appliances, while the bigger ones (10,000 Watts and above) may be able to run 4 or 5 appliances at once.

To determine whether a generator is appropriate for your needs, you need to first add up the wattage of tools, appliances, and motors you want to run at the same time. Then select a generator with the running wattage rating to match or exceed the total load.

Keep in mind that tools and appliances with electric motors require additional surge wattage at a start-up that can be double or triple the normal running wattage requirement. Look at the surge watts required and make sure you choose a generator with enough additional wattage to start them. And don’t forget that you’re typically not starting more than half of the items at the same time.

3. Do you need your generator really portable?

A portable generator with wheels can be moved easily by a single person, but lifting it will require at least two people. Having pneumatic tires on a generator will make it even much easier to move.

This feature allows users to check the fuel level at a glance. A very convenient and handy feature to have during long power outages. The users will know just how much more fuel is left in the generator and when to refuel.

6. Starting up the Generator

Is the generator easy to start? Is it push-button (electric start) or pull-start (manual start)?

Some portable generators have inverter technology which enables a smooth and consistent wattage output via a microprocessor-controlled circuit. Inverter models are generally smaller in size and lightweight but are relatively new and more expensive than traditional models.

Inverter system is built around an innovative inverter system, which is able to deliver higher-quality, cleaner electricity than competing generators. It produces energy in the form of pure sine waves, which are cleaner and more reliable than most commercial power sources.

In simpler terms, this means that you’ll be able to confidently power delicate machinery without having to worry about the damage caused by unrefined energy. An electrical overload breaker is also included, to prevent generator damage in case of an unexpected overload.

Four or more outlets provide the best use of a generator’s wattage by spreading the load. The more outlets the generator has, the better it will be for the user.

9. How long does the Generator run on a tank of fuel?

Most portable generators on the market today run for 8-12 hours on 50% load, which is more than enough to leave them on for the night.

The noise level in acoustics is often expressed in decibels (dB).

Nobody likes noise. How much noise the generator produces can be one of the factors that you may consider. Of course, a quiet generator will be preferred by all consumers if everything else is equal. But since most generators produce a certain level of noise, there won’t be too much difference between individual models.

My research shows that noise levels for most portable generators fall in the range of 50 (lowest noise level) to 80 (highest noise level) decibels. I found very few models with a lower number (50-60 decibels). The average? Around 73 to 76 decibels. In fact, some manufacturers don’t even bother to include the dB-rating in their specs! 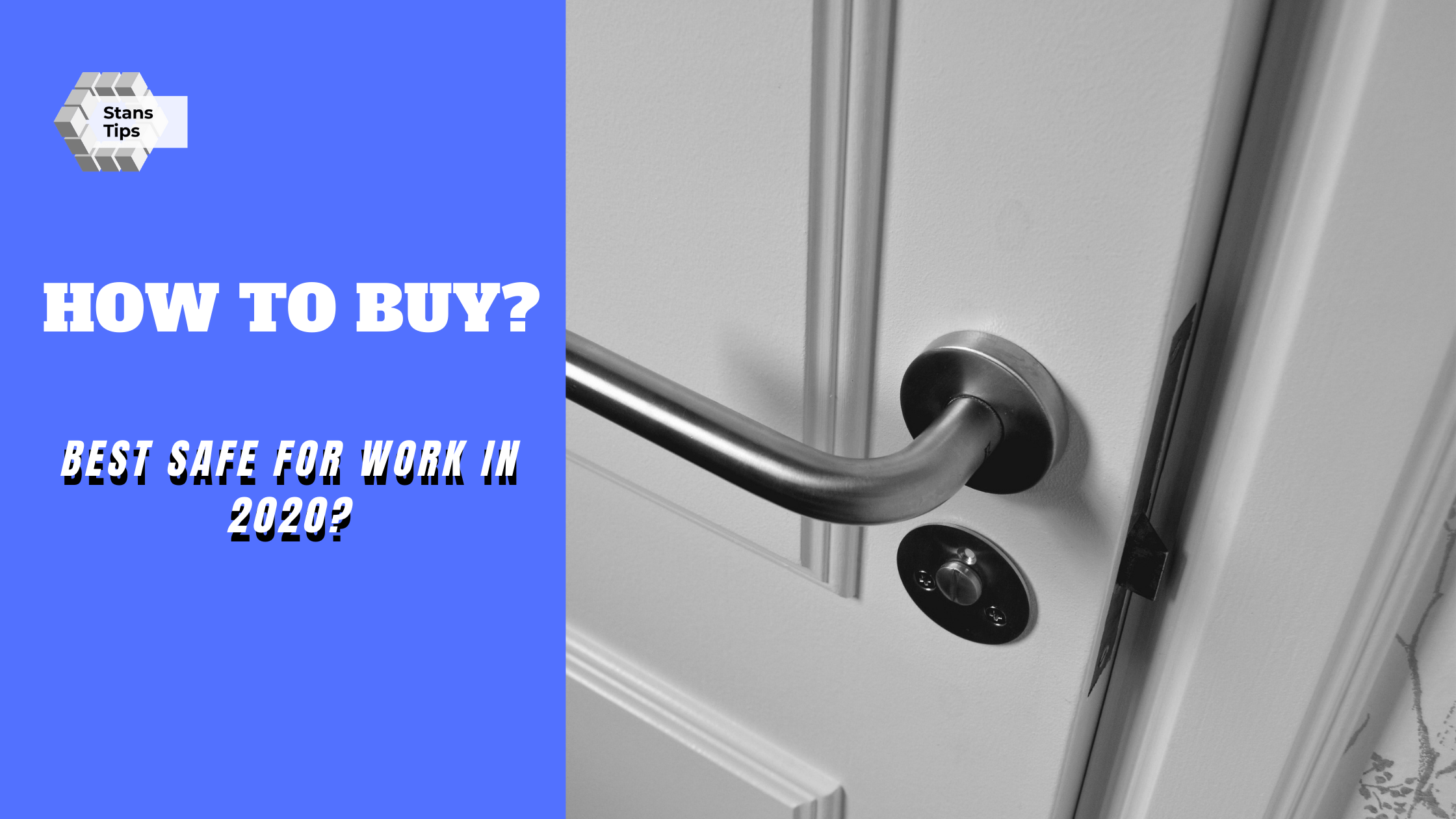