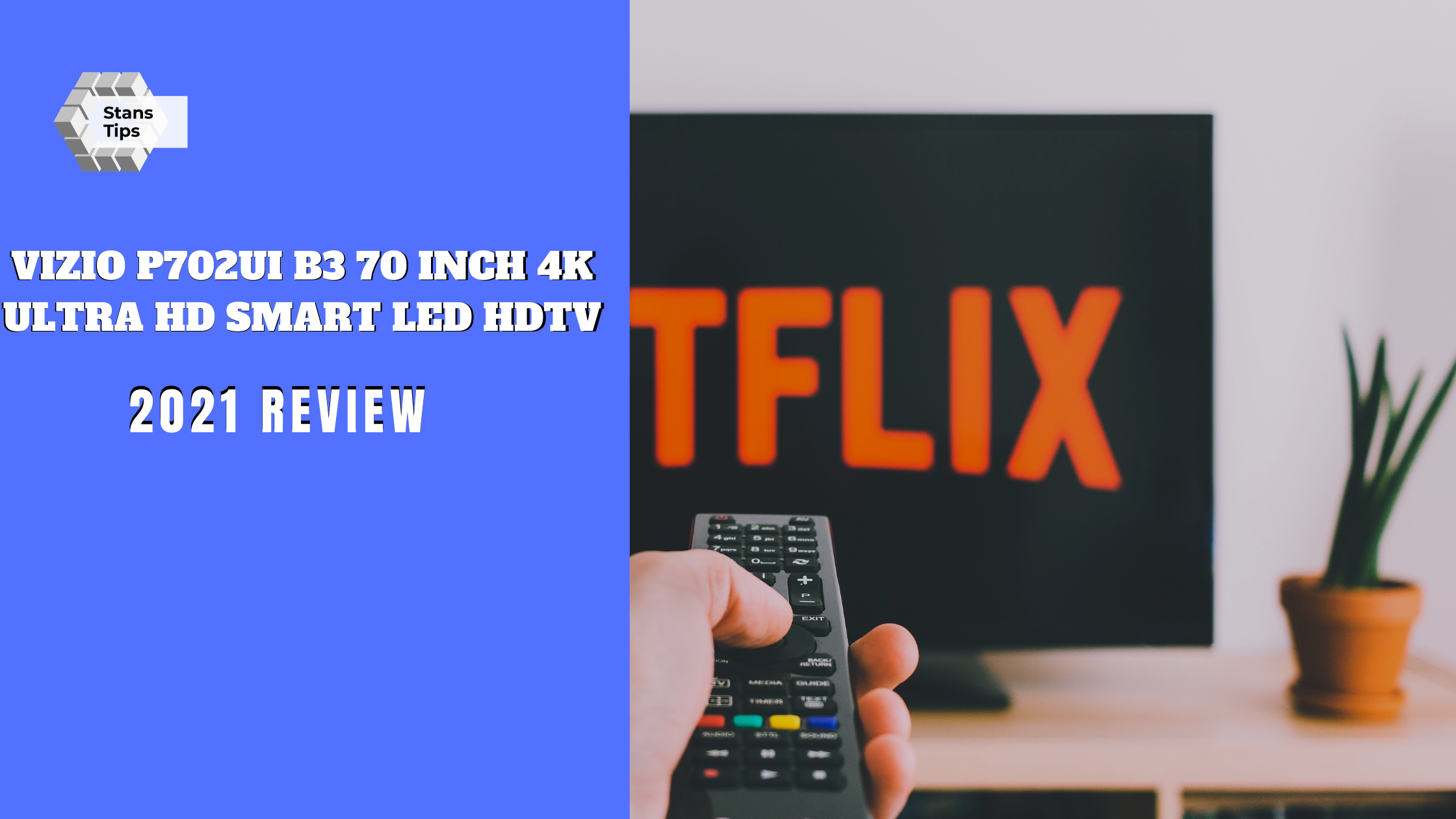 If you’re looking for more on television, you’ll want to get Vizio’s P702ui B3 70 inch model. It comes with the 8 million-plus pixels that the 4K technology is known for, but it gives consumers more for their spending dollars.

One of the features this television has is the ability to upscale. With the upscaling, you can watch older content and still get to see it at the 4K resolution. That means a sharp, clear picture regardless of what kind of content you’re watching.

The quad-core processor is what makes this process smooth and fast. The television is LED-backlit. Without this, the colors that you see across the screen aren’t uniform.

If you’re looking at an image and it’s supposed to be all one color dark blue or black, you could end up having varying shades of blue or black even though it shouldn’t be that way.

LED helps give viewers the correct contrast. Sometimes when you’re watching something, what you’re watching can have various color shades. What can happen is that you can end up with a screen image that looks washed out.

Sort of like comparing a watercolor to acrylic paint color. One is simply not as deep hued as the other. This happens when your television doesn’t have the LED ability to make adjustments. But the Vizio does have that ability so you get brilliant images every time. The Clear Action feature does away with the judder that some television has. It can do this because it has a fast refresh rate.

What this does is to keep your images from having that stop and start feel or that flash of blur. You get the Apps Plus, which is a feature that lets you keep your entertainment organized and at your fingertips the way you want it for easy access. The television has the ability to interact with your smartphone so that you can stream what you see on that onto your television. The television has Internet access that connects to your home Wi-Fi network.

This lets you look for content across the web. You can also install and use your favorite social media apps like Facebook and Twitter. There are five HDMI ports so you can connect to a variety of other devices like your DVD or Blu Ray player and you can also add your favorite gaming consoles.

You’ll have the ability to quickly and easily access applications like Amazon or Netflix with the push of a button located on the remote control. Whenever you want to search for content on your television, you can just flip the remote over and you’ll find a small keyboard you can use on the other side.

This model is not a 3D model, so if that’s what you’re looking for, this one doesn’t offer it. The television can be mounted on the wall or placed on an entertainment center if you prefer.